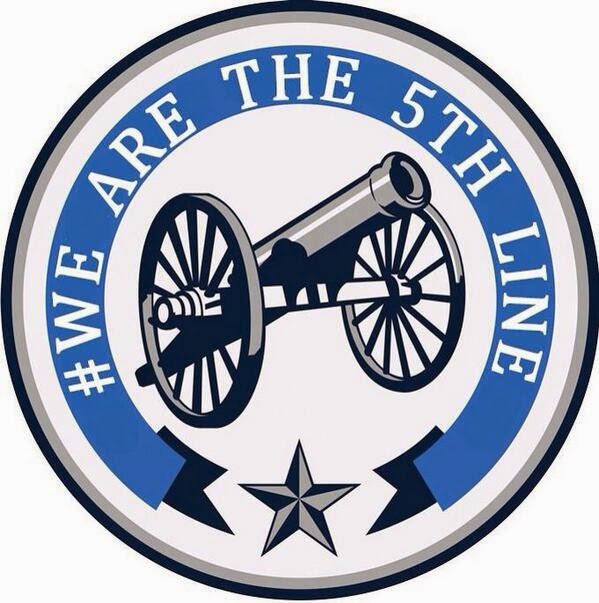 I'm excited to be a Columbus Blue Jacket fan. I've been a fan off and on since about 2009. It really b
egan to take hold of me last season, when I attended several games, one of which I got to high five the team as they went out on the ice with my son. Last season, we got bit hardcore by Stinger, and my girlfriend and I decided to get full season tickets, so we would be able to go to any game we want. We got to watch Game 4 of the first playoff round at Nationwide from one of the suites at Nationwide. This was an amazing experience for us, and just left us wanting more.

We got to go to the draft party at Nationwide Arena in June. Got a few pictures with Prout and Letestu, both of whom are completely awesome. We've been to Cannonfest, which was a great time. We got to go to a Meet and Greet, and got to meet Boone Jenner, get his autograph and a picture with him.

I've meet some great people via the Blue Jackets as well. I'm hoping to meet many more throughout the year. If the first few months is any indication, it's going to be a very memorable time.

October 11th cannot come soon enough. That is the date of the home opener for the Columbus Blue Jackets. We are doing the March of the Union Army with fellow Blue Jacket fans that starts at R-Bar at 5:30 that evening, and we march to Nationwide Arena. I can't wait to meet several other Union Blue soldiers and cheer the Blue Jackets on to victory.

This blog will be undergoing some cosmetic changes as I go along. I'm always changing something as I'm never quite happy. If you have any suggestions for me, or ideas on how to make the blog look better, please pass them along to me.
Posted by Craig at 10:02 PM